Organized by the Cultural Affairs Bureau, the “2019 Macao International Parade”, celebrating the 20th anniversary of Macao’s Handover to China, will be held on Sunday, 8 December.

Extraordinary performing groups from all over the world and local artists will amplify their creativity and present the theme of this year’s Parade on the cultural and artistic characteristics of countries and regions along the initiative “One Belt, One Road”, bringing a festive atmosphere of the Parade as “an annual celebration for the entire city – VIVA!”.
Previous Video 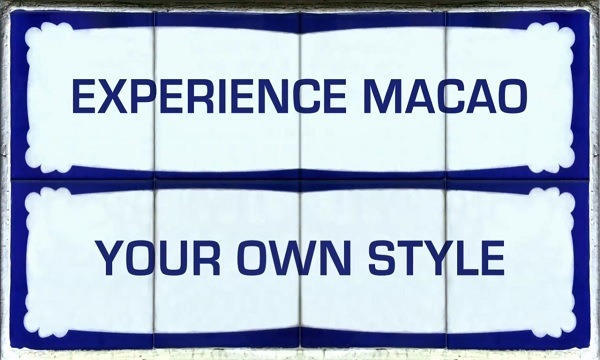 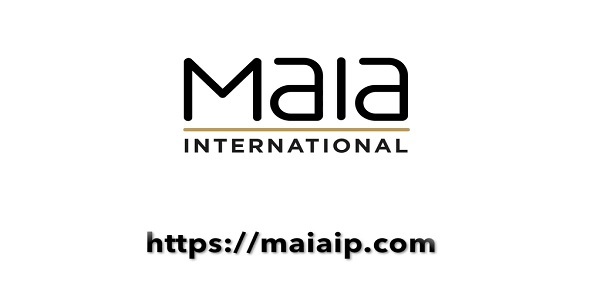 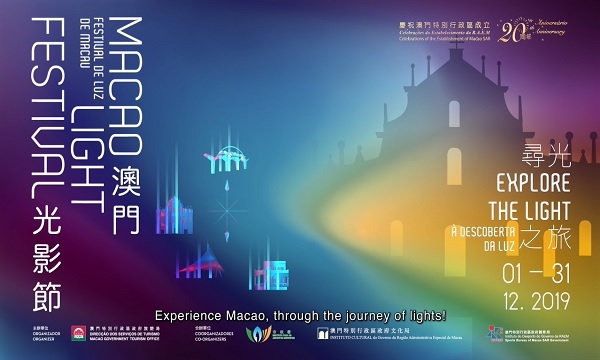 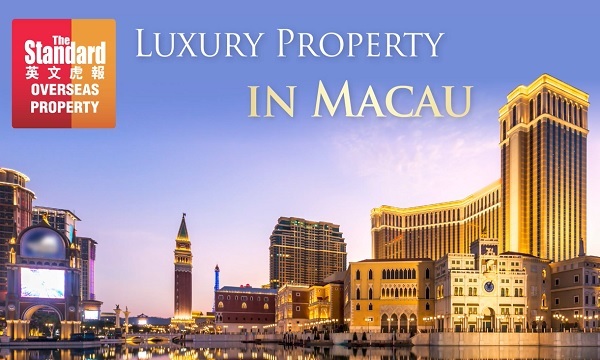 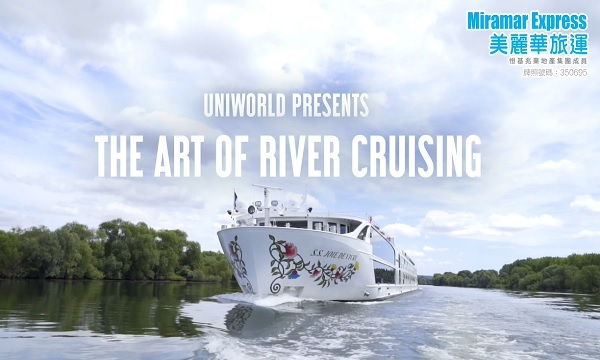 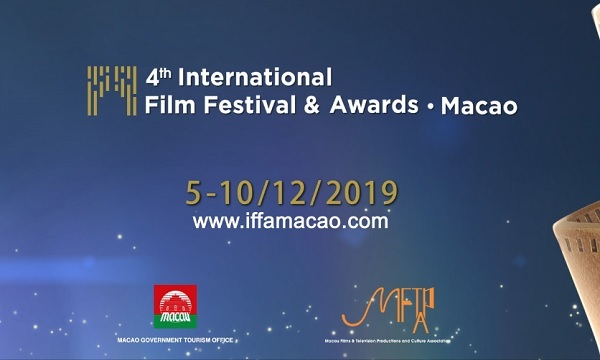 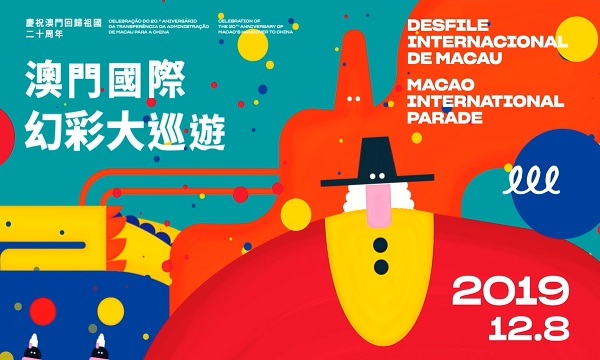 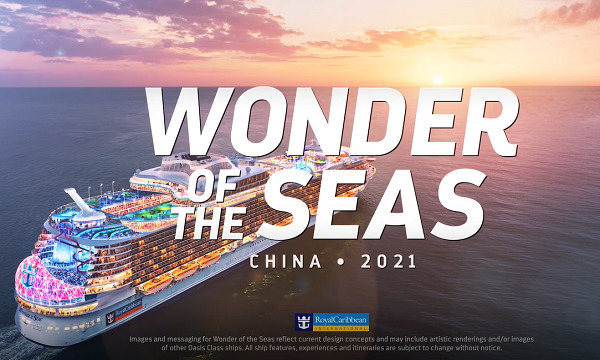 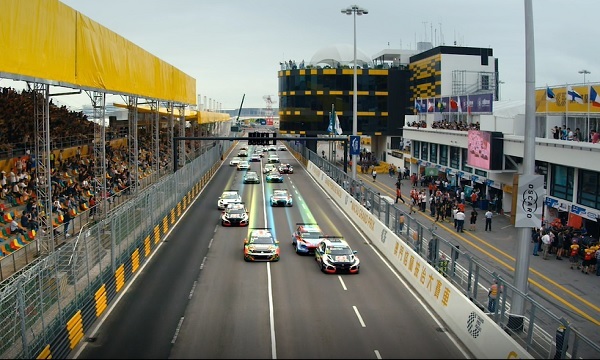